An aspiring bilingual Latino male Model/Actor who was born in Yonkers, N.Y. but grew up in Brooklyn. Frankie has modeled for D.E.S. Clothing Line, Def Perception, Beast of Glory and ImPerfect Apparel.  He has worked with City Model Agency from August through October 2011.  He is currently doing freelance photo shoots with various New York based photographers.  He has also done work on a several short films and been featured in music videos ranging from Hip/Hop to Rock to Pop.  He can also add writer/producer to his resume for his work on 91st and Kings and other up and coming projects he has developed.  Frankie’s lean frame is adorned with incredible body art. With his spicy Latino flavor, his daring personality, and his drive to for creativity….He brings his unique style, sexiness, sensitivity, and swagger to the modeling stage and acting world.  The mixture of Latin and Urban flavor makes Frankie exclusively marketable in the fashion industry. 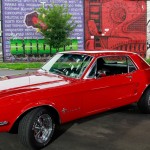 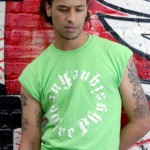 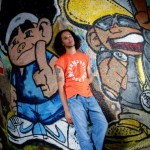 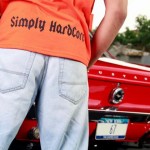 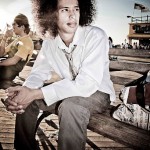 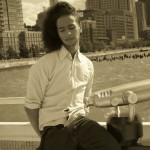 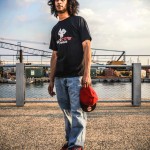 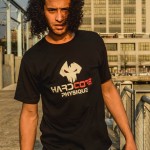 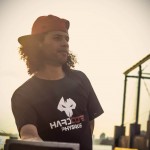 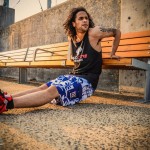 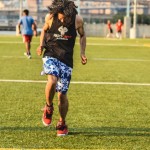 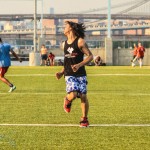